IVF Failure : A Break in the Pathway, Not the End 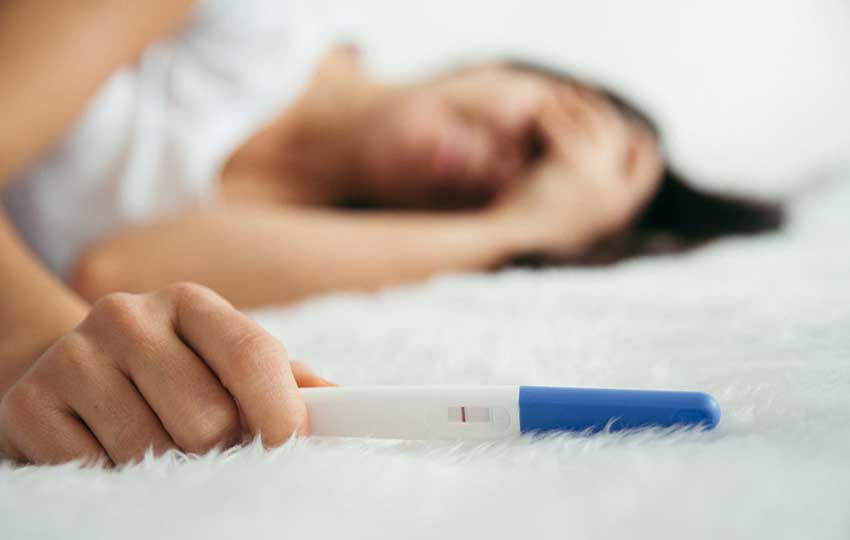 The breakthrough of assisted reproductive technology (ART) in recent scientific history has allowed couples previously unable to conceive to achieve a viable pregnancy. Although ART has improved outcomes for struggling couples, a new challenge has emerged: IVF failure is a problem for a couple in the singular but can be a tragedy in the plural. IVF failure has multiple known causes but many which are not routinely considered as part of the posttreatment analysis. The reason is there are several causes associated with lifestyle and other causes related to pre-existing conditions that have only a tenuous or no apparent connection to fertility.

Overall, while some smaller studies have not found an association between elevated BMI and pregnancy outcome, the preponderance of data clearly demonstrates the negative impact of elevated BMI on achievement of pregnancy through ART. An important final distinction to be made about obesity is that while it is known to be associated with lower per cycle pregnancy and delivery rates, it is not, by itself, a cause of IVF failure

The effects of cigarette smoking are felt not just by the smokers themselves, but to women trying to become pregnant who suffer from secondhand tobacco smoke (STS) exposure.

As per studies, fibroid impairs implantation and successful pregnancy only when the uterine cavity is distorted due to them.

The mixed data on intramural fibroids allow room for clinical judgment prior to a first attempt at IVF. In cases of IVF failure with no other attributable factors, surgical removal becomes a very reasonable choice. The question that remains unresolved is how large an intramural fibroid has to be in order to exert its negative influence.

The uterine septum has been implicated as a cause of recurrent pregnancy loss and its resection touted to improve outcomes in those affected by them. Whether infertility is caused by the presence of a uterine septum is the subject of much speculation.

The thyroid gland is most commonly associated with metabolic rate, but it’s clear that thyroid hormone is necessary for the normal function of numerous other body organs and tissues. The definition of hypothyroidism remains controversial. At the present time, most laboratories report the normal reference range of thyroid-stimulating hormone (TSH) level as 0.4–4.5 mIU/L.

Baker et al(21) evaluated the impact of TSH above or below 2.5 mIU/L on pregnancy outcome in IVF. They report that in “women who become pregnant through IVF, gestational age at delivery and birth weight were lower in cycles with a TSH >2.5 mIU/L compared with cycles with TSH <2.5 mIU/L. TSH levels >2.5 mIU/L had a possible weak positive association with spontaneous abortion rate that did not reach

It has been shown that elevated levels of cortisol, also known as “the stress hormone,” lead to a 2.7 times greater chance of miscarriage.

Cortisol production in the body rises in response to psychological, immunological, and other stressors, suggesting that it serves as a marker signalling the female body that it is not in its best state for reproduction. This suggests that preventing or decreasing maternal stressors may have a positive outcome on pregnancy.

While this factor isn’t in and of itself an independent contributor to the problem of recurrent IVF failure, it is a factor that impacts outcomes, and as such should be considered at least when evaluating the patient who has not succeeded in multiple IVF cycles.

It is clear that there are other factors beyond the egg, embryo and endometrium that contribute to the success or failure of an IVF cycle. The list of other factors contained herein is incomplete but growing. When this elusive list is finally complete, perhaps then we will be able to forecast the outcome with 100% certainty. Treatment approaches should be directed toward individual patient cases. In addition, we suggest considering a new initial step in approach to patients with IVF failure individualized planned activities to activate the brain’s reward system in attempt to improve immunological balance in the body. It is necessary to determine the etiologies of IVF failure in order to propose new and beneficial solutions for this patient.

Our Mission is Twofold:

Continue our efforts to identify as yet unknown factors that prevent our patients from achieving a successful outcome.

And this doesn’t end here……..long way to go ……so wait for our next piece ….to understand the concepts behind infertility n its practical aspects

You are here :
Akanksha Ivf Centre Delhi » news » IVF Failure : A Break in the Pathway, Not the End